UPDATE: THE EVENT HAS BEEN NOW POSTPONED. STAY SAFE AND COME BACK FOR FURTHER INFO.

As part of this year’s programme, the Romanian Design Week will showcase selected works from international design exhibitions as well as exhibitions that document the evolution of design from different cultural, national and international perspectives.

Let’s take a closer look at the British and Czech participation at the RDW.

Under the title ‘UK Focus’, the British Council in Romania will present a series of events and an exhibition. The latter, called ‘Circular Cultures’, will focus on sustainability through design. It will showcase innovative ways to build a sustainable future by applying concepts of circular economy and culture. The exhibition is a part of the British Council’s European programme for sustainable design and creative economies.

As part of the UK Focus programme, there will be a conference with UK design professionals as guest speakers, and a number of workshops, as well as other opportunities to engage local creatives and creative businesses with the British counterparts.

In the RDW Professionals section, which aims to bring together Romanian design industry professionals, the UK will also present a series of design themed films.

In addition, the British Council will showcase its ‘Crafting Futures’ project which promotes, through research and education, craftsmanship and collaborations. UK craft mediators, designers, gallerists, curators and other craft practitioners have been invited, through an open call, to connect with local craft and sustainable design practitioners in Bucharest and Transylvania.

The Czech Republic will develop a theme around a dialogue between Czech design and its use in Romania. A few years ago, the Czech Centre in Bucharest asked Romanians to donate or loan objects made in Czechoslovakia/the Czech Republic that they had in their homes. This open call brought in many design objects that formed the basis for a well-received exhibition “Made in CZ/Found in RO” which toured Bucharest and Brasov. 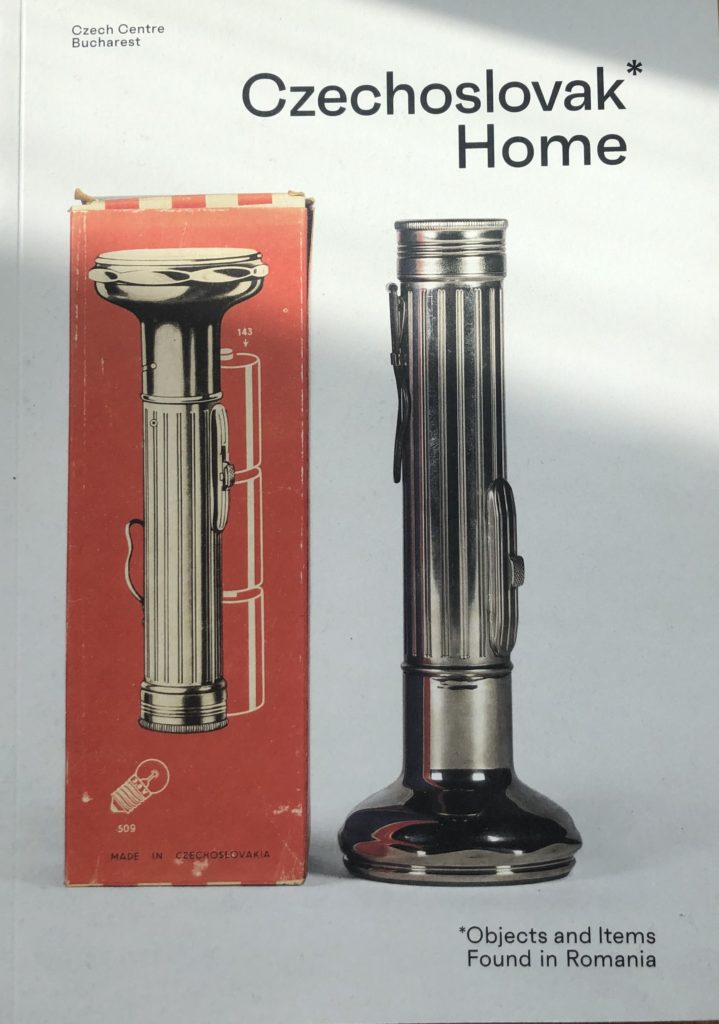 The exhibition’s award-winning catalogue the  ‘Czechoslovak Home’ presented over 130 objects designed and produced in Czechoslovakia or the Czech Republic and found in Romania.

Export focus to the Eastern bloc meant that Czechoslovak products were part of many local households and have acquired an iconic status over time. Their presence in the houses of the Romanians is proof of the close relations between Czechoslovakia and Romania after the First World War and during the socialist period.

Furthermore, to create a bridge between the historic (Czechoslovak Home) and current Czech design and its future, Adam Stech, a curator from an iconic creative studio OKOLO, has been invited as one of the RDW’s guest speakers.

OKOLO is a creative collective with a focus on design, architecture, art, style, fashion, and the entire scope of cultural city life.  Through their activities, spanning from design journalism, curatorial exhibitions and print publications to special projects and events, and collaboration with other creatives, they search for unexpected ways to present design.

Romanian Design Week will take place between 15-24 May 2020 and is organised by The Institute. 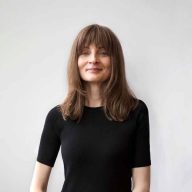